Today the Year 6's did some team games as the first activity at Little Wembley which is a big sandy place at the top of the hill. First was a warm up game then hand ball where we were on two different teams and weren't allowed to walk with the ball, just take one step, and we had to make 10 passes before shooting. It was hard to turn around on the sand. The ball was hard to throw but the more you do it the more you get used to it and get better. Then we played kick ball which was like rounders but you kicked the ball.

Later on in the morning we went for a beach walk. The instructors said the steps get added on when more people walk down them and that's why everyone counts a different number. Some of us counted 84 or 82 or 88 but Dan got it right it was 86. On the beach we had to find a big stone a small stone and a skimming stone which we all took turns to throw into the sea. The stones have been made smooth by the sea. Then we made our sea monsters in groups of 2 or 3. We used seaweed, feathers, sticks and stones. It was a pebbly beach which was hard to walk on. Mrs Casson visited us and took back our special stones we collected for our classroom. It was nice to see Mrs Casson and we showed her our dorms and she had lunch with us.

After lunch, which was scrumptious, we went on a coach to the sailing centre at Portland. In 3 groups we went on sailing boats on the sea. We had to pull the jib rope to move the jib sail which is in the front. At first it was quite scary as the boat kept tipping to the side and we got splashed by water! It was so close to the edge of the boat. We were amazed how quickly you could turn the boat right round.

Now we're off to play Cluedo...

Another very busy day and the children are continuing to be an excellent team! They all slept brilliantly and have eaten well, continuing to enjoy the great range of food choices. We're keeping the tooth fairy very busy as not only did she come last night, we're expecting her again tonight, but to a different dorm! The children have played and worked in teams and are earning dorm points for their attitudes throughout the day. We are amazed at the high standards at room inspections each day but the first maximum 5 points was awarded this morning to "The Haunted Nightmares", Nyree, Chloe, Maddee and Holly. We were pleased to see Mrs Casson who drove down to see us and the children enjoyed telling her about what they have been doing. When we went sailing Charlotte, Erin and Holly worked well as a team on one side of the sailing boat with Neco, Ellie and Luca doing the same on the other side. Their instructor gave them bandanas to wear but Neco decided to pop his hat on top...until it got swept into the sea. It was very windy, so the team turned the boat around and Luca managed to rescue the hat! 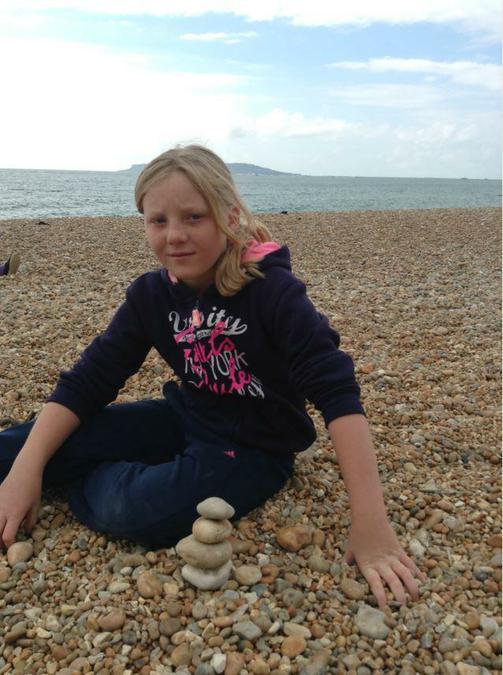 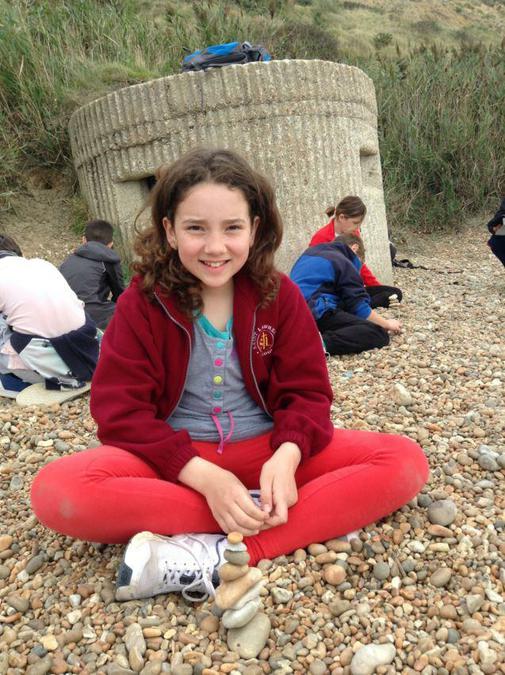 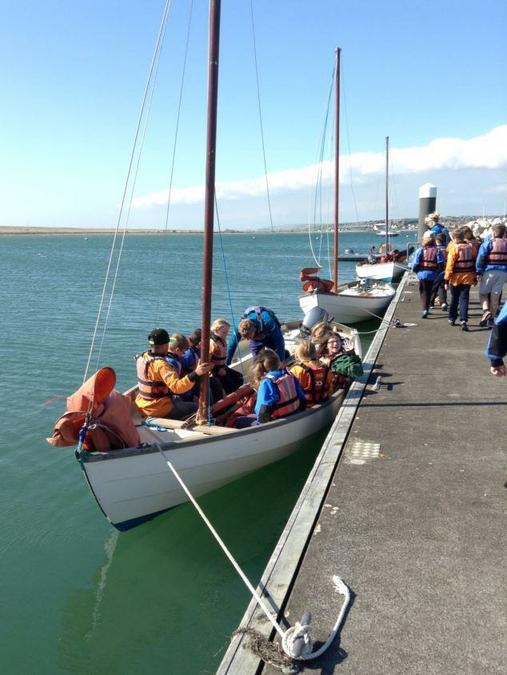 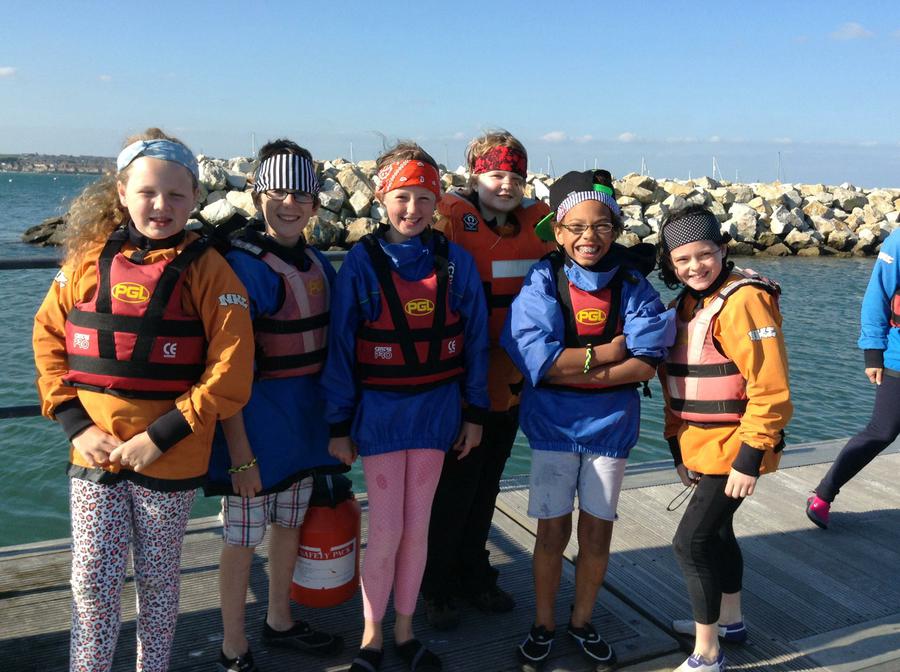 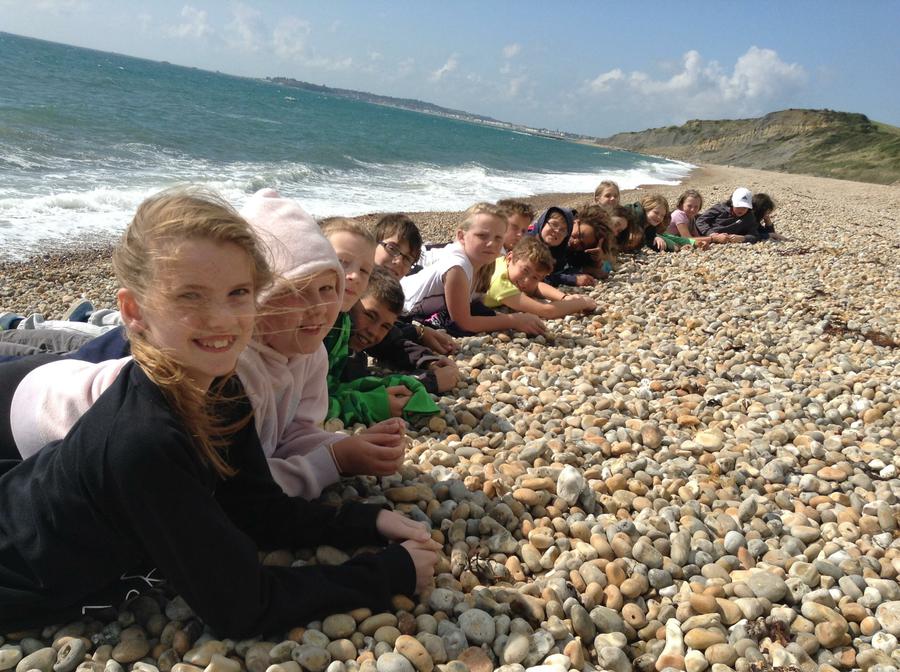